One of the most professional and experienced organisations helping the homeless.
Founded in 1990 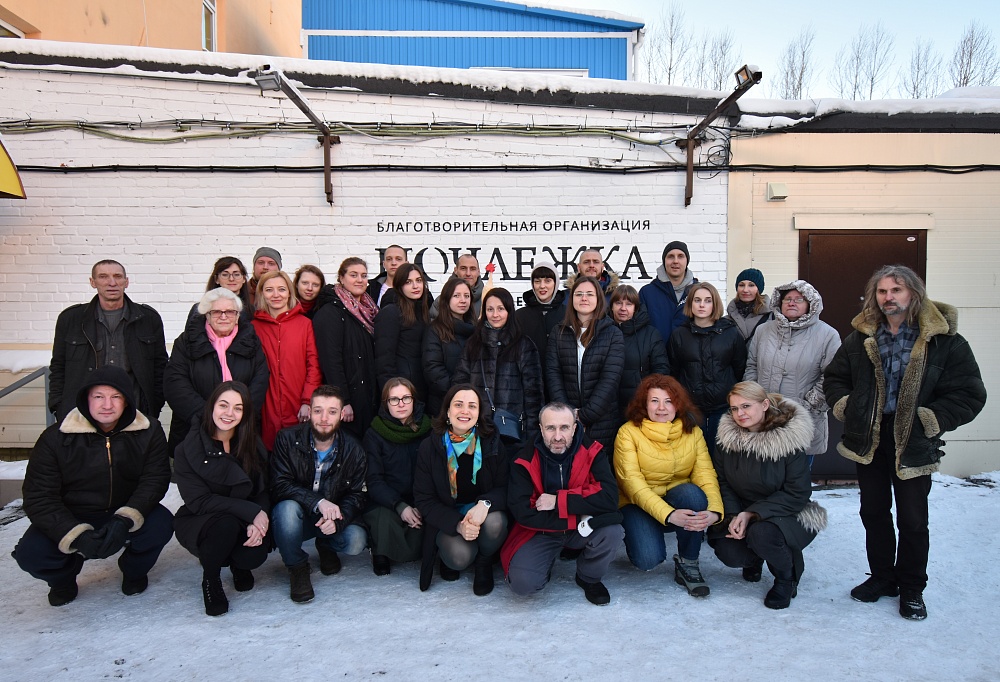 Members of Nochlezhka’s staff in the charity’s courtyard, 2019

Nochlezhka exists to bring people back to stable lives

Nochlezhka was founded in St. Petersburg in 1990. It feeds the homeless, keeps them warm, helps them sort out their papers, find a job, register as disabled, get accepted at care homes, find relatives and return home, challenge fraudulent transactions at court, and defends the rights of the homeless and people with no official registration.

We are a non-profit, non-governmental organisation, so we look for sponsors, grants, subsidies and organise charity campaigns and collections to raise money to run our projects. Nochlezhka is the 71 employees, the hundreds of volunteers and the thousands of people whom we have managed to help.

of volunteers and partners
all across Russia

Briton Dan Skeates travels the world on a motorcycle and shoots videos on how help can be provided to homeless people. 13:51

Nozhlezhka's public service ad «The homeless read what people write about them» (2016) 1:17

From the Ministry of Economic Development,
the Centre for development of voluntary work and many others

A group of people concerned about the plight of the homeless and people with no fixed abode founds a charity called Nochlezhka (Russian for ‘night shelter’).

Nochlezhka publishes the first 'Reference book for the homeless', a pocket-sized directory for a homeless person with all essential information: where to eat, to spend the night, to get social and legal assistance.

Nochlezhka launches a rehab project, ‘Halfway Home’. A separated room in Nochlezhka’s shelter is allocated to the homeless suffering from an alcohol addiction who follow a twelve-step rehabilitation programme. Around 20 people join the programme annually, of which at least 70% attain long-term positive results, overcoming their addiction, finding a property to rent and a job.

Nochlezhka launches the Night Bus project, a minibus driving around the city every evening to hand out food to people in need. Volunteers hand out 150-200 hot meals every night. Apart from the food, people also come to the Night Bus for a consultation from a social worker or for medical assistance.

Nochlezhka moves to the building at 112B, Borovaya Street. This building now accommodates the city’s largest rehabilitation shelter for the homeless (with a capacity of 52 beds), a Counselling Service and the charity’s office. At 116, Borovaya Street, Nochlezhka will open a free launderette (Cultural Launderette) a few years later.

Nochlezhka starts running a second Night Bus, which drives around the south of the city.

Nochlezhka installs the first Heated Tent which can accommodate up to 50 people, where homeless people can spend cold winter nights, get a hot meal and some help from social and medical workers.

Nochlezhka organises its first charity music festival, NochlezhkaFest, to support the homeless. Russian musicians Boris Grebenshikov, the DDT band, Zorge and Marksheider Kunst have already been among the headliners. All proceeds from ticket sales go towards running the Rehabilitation Shelter.

Nochlezhka runs a campaign in the Summer Garden called People of marble against hearts of stone. Also this year, Nochlezhka runs another campaign on the streets of the city, called This side of life, making a reference to the Siege of Leningrad.

In October 2016 Nochlezhka holds its first International conference on assistance to homeless people in St. Petersburg. It brings together leading experts and professionals from eight Russian cities, Finland and Poland.

27 March 2017 is the first ever Homeless Person’s Day. This date is set by Nochlezhka, the ‘Druzia na Ulice’ [Friends on the street] movement, the Nuzhna Pomosh [Help Needed] foundation, the Takie Dela [Such is life] portal and Dozhd Tv channel.

Nochlezhka opens the Night Shelter, a one-storey modular building which can accommodate up to 40 people, where anyone can spend a night all year round.

We developed our vocational training and employment projects. Fifteen people were trained and 10 of them found jobs. We engaged new regular donors — there are now over 4,000 of them. Nochlezhka’s incomes increased by 40 % and expenses by 30 %. We opened a Counselling Service and started running a Night Bus in Moscow. We opened free showering facilities in St. Petersburg. We launched a supported living project in St. Petersburg.

people were provided social
and legal counselling
in 2020 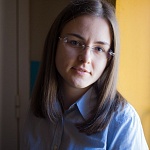 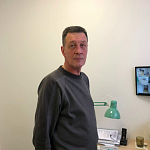 Attendant of the Counselling Service 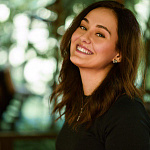 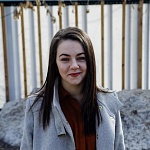 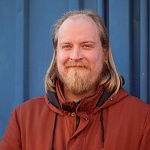 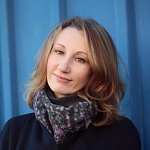