Main
Новости
September 2017: who did Nochlezhka help and how?

September 2017: who did Nochlezhka help and how?

The Night Bus sets off every weekday in the evening, all year round. It makes four stops where Nochlezhka’s volunteers feed 150-200 people per evening.

In August 597 people used its services with varying regularity, our volunteers gave out 3,271 hot meals. 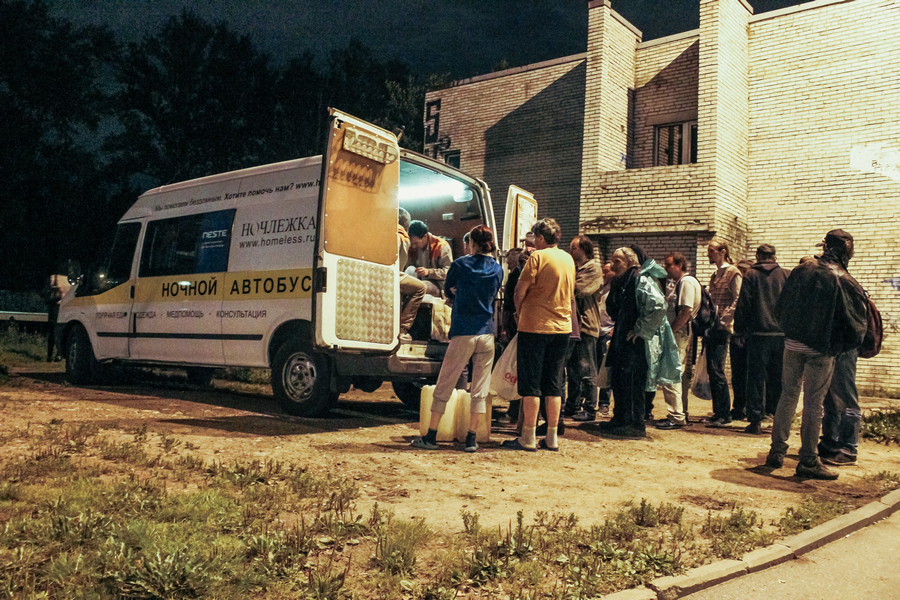 In August 782 people used our Free Launderette for the homeless to wash and dry their clothes. This project is run with the help of the Prachka.com, a chain of self-service launderettes. 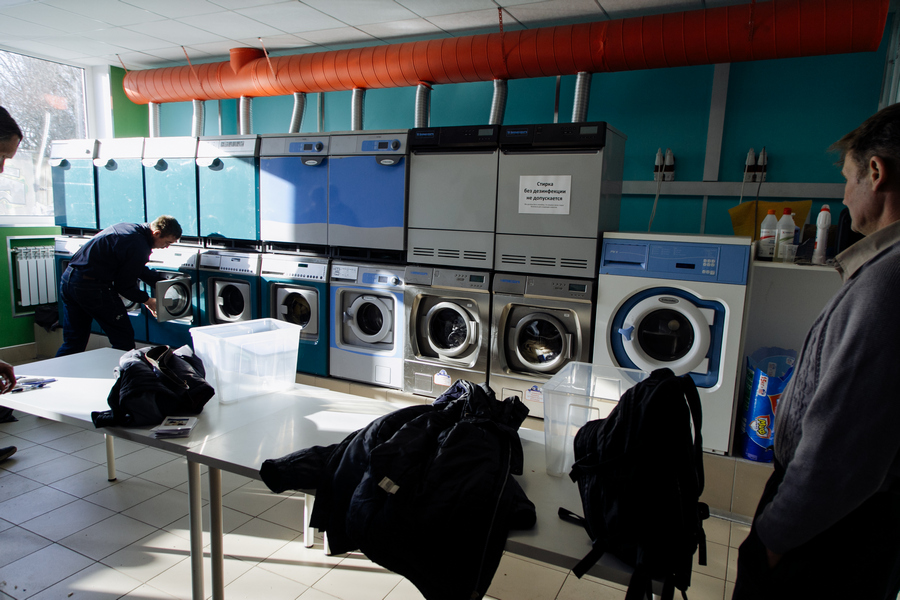 In September our social workers consulted 549 people. 624 people were consulted over the phone.

12 people got employed (including jobs with accommodation provided).

We helped 6 people to have their Russian passport re-issued (including cases which went to court). We helped 4 people prove their citizenship.

We helped 3 people return to their hometown (together with the Maltese Aid Service).

We helped 2 people get professional training.

We helped 1 person get admitted to a care home (together with the Maltese Aid Service).

We helped 1 person to obtain a mandatory medical insurance policy.

We helped 4 people get medical treatment and/or get admitted to a hospital.

We had 57 people tested for HIV and consulted 20 people on getting ART.

We helped 3 people to get admitted to the Centre of Social Adaptation for people recently released from jail and 1 person to a state night shelter.

We provided 61 people with metro tickets and passes for attending job interviews, state social and medical institutions. We covered the fees for state and notarial services for 8 people. 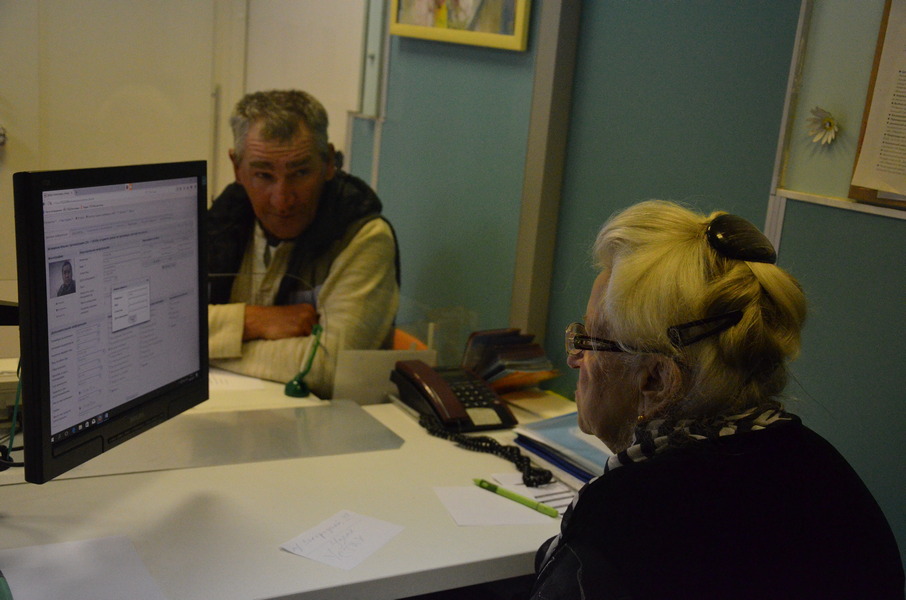 Rehabilitation shelter at 112B, Borovaya Street

In September the Rehabilitation shelter at 112B, Borovaya Street accommodated 55 people. Every single one of them gets individual support from our social workers, lawyers and therapists. 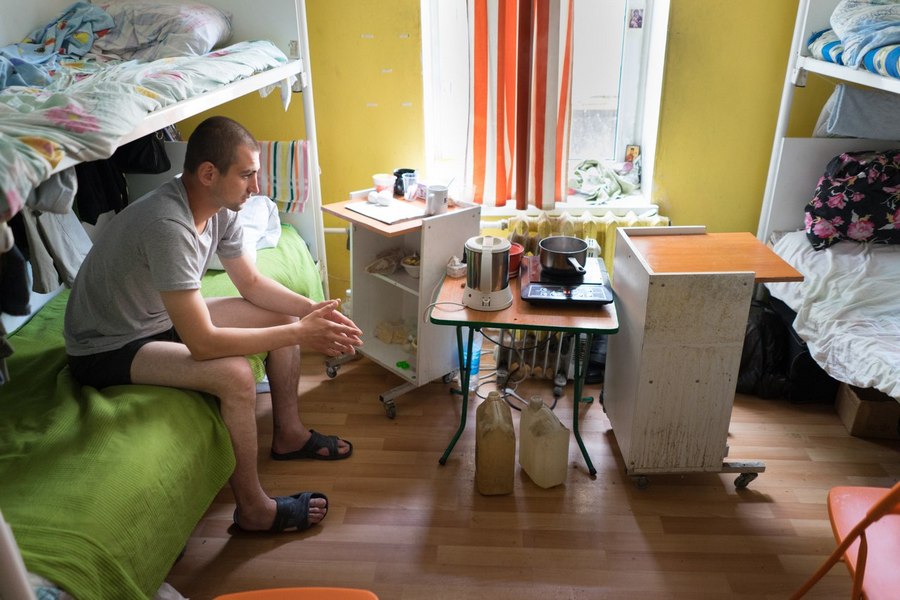