Main
Новости
Nochlezhka has started a new project, HIV testing for the homeless

Nochlezhka has started a new project, HIV testing for the homeless 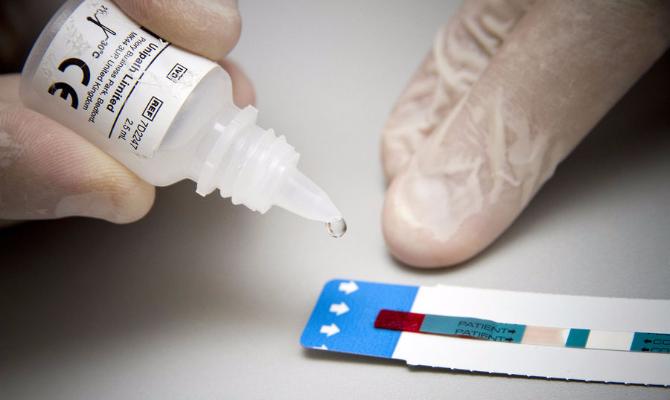 Nochlezhka has been running a new project since the beginning of September. Homeless people can now get tested for HIV at the charity’s counselling service. They find out about this service from Nochlezhka’s social workers during their visit.

The test is anonymous. First, a social worker tells the homeless person about HIV and the way it can be transmitted. The person then gets tested and if the result is positive, the social worker explains what sort of medical treatment is needed and helps the client get this treatment despite all the red tape. Today, free Highly Active Anti-Retroviral Therapy is only provided to people with an ID and a permanent or a temporary registered address.

If the person tests negative, then the social worker tells them about ways to reduce the risk of getting HIV and that every adult needs to regularly check their status.

Nochlezhka runs such voluntary tests for people coming to its Counselling service and the residents of its Shelter. 57 people got tested in September and Nochlezhka’s social worker is now helping 20 more to get therapy.

Homeless people are considered a risk group for HIV due to their social status. There’s no official data on HIV transmission among homeless people. In 2013 Nochlezhka ran an express test at the Night bus stops together with the Humanitarian Action fund. 2% of the people who took the test back then tested positive. In 2015 5% of the people who came to Nochlezhka’s counselling service knew their status and reported it to the social workers. The real rate of HIV transmission among the homeless could be higher.

‘We well help some people find out about the virus and get medical treatment. Testing HIV-positive is no longer a death sentence and one can live a long life as long as one regularly sees a doctor and gets ART. Another important aspect is that such tests can help to gauge the real prevalence of HIV among the homeless. As far as I know, there’s currently no such data in Russia while it’s crucial to know the numbers to be able to understand how to best help these people. It is already obvious that anyone should be entitled to ART, whether they have a registration or not’, – says Grigory Sverdlin, the president of the charity.

Nochlezhka runs this project in cooperation with the Aids Healthcare Foundation (AHF).