Nochlezhka is running a new social campaign today at the Yusupov Garden, #yourenotwantedhere. One of the most frequently visited green space in St. Petersburg now has signs with unusual warnings: ‘No entry. For you’, ‘Do not call your family. They won’t answer’, ‘Hide your children. They can be taken away’, ‘Sit down and be quiet. No lying down’, ‘Go away. Come again tomorrow’, ‘Do not stop to think. It is too frightening’, ‘No rest for you. You haven’t deserved it’, ‘Do not be careful. No one cares about you’, ‘You want a job? Get some money’, ‘People are dangerous. They can deceive you’, ‘Stay healthy. You’ll be denied treatment’, ‘There is a way out. But you won’t find it’.

Each one of these warnings comes from a true story of injustice which people living at our shelter had to deal with. All signs come with a hashtag, #тыздесьлишний [#yourenotwantedhere] . This hashtag represents the essence of the attitude to the homeless in our society. Using this hashtag people can find true stories of real homeless people on social media and on Nochlezhka’s website. These people were unjustly and cruelly treated for various reasons.

‘Many things can stop the homeless from getting off the street: it is difficult to find a job due to the lack of permanent residence; they cannot afford to rent, let alone buy a property; the welfare system is inefficient... But the worst is being rejected by the society. No one wants to talk to them, they are despised and some even wish them dead – just to get them out of sight. All of us, people with homes, cross the homeless out from our lives, kind of telling all of them: you are not wanted here. We are running this campaign to make people stop for a moment and realise that those who have ended up on the street are going through a very hard time. We want them to realise that anyone can end up unwanted’, says Grigory Sverdlin, the president of the charity.

The campaign was conceived and designed free of charge by the Great advertising agency which has been supporting the charity for several years now.

‘We come across prohibitions every day, and even the tiniest restrictions annoy us. There are people, however, who are denied almost everything. We tried to imagine how many ridiculous “no’s” there are for a homeless person. These no’s form a sort of a wall surrounding this person. What’s more, these walls are often built not by the authorities, not by law but by the society itself, by us, and we should be aware of that’, – said a representative of the Great advertising agency.

Nochlezhka would like to thank the administration of St. Petersburg University of Railway Commuications for supporting our campaign and for the opportunity to run it at the Yusupov Garden. 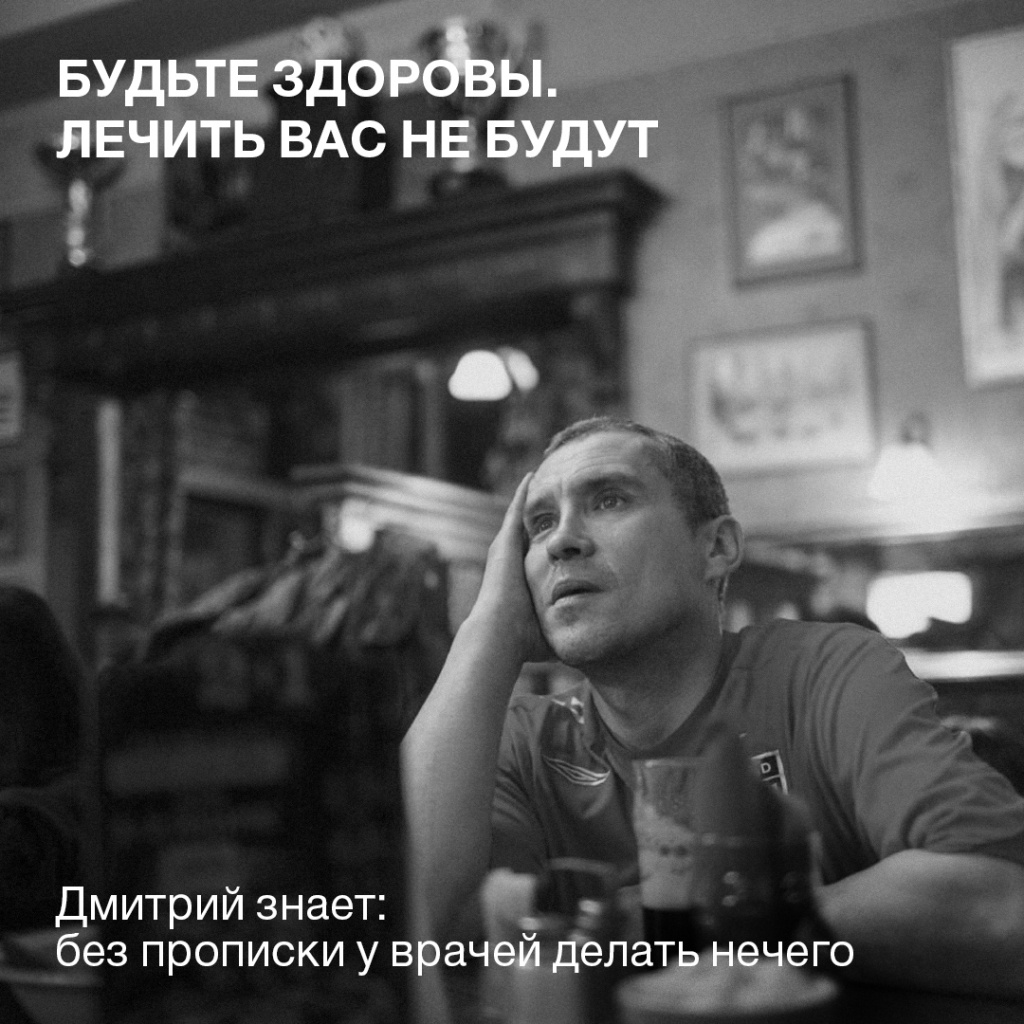 Dmitry knows, no registration – no treatment. 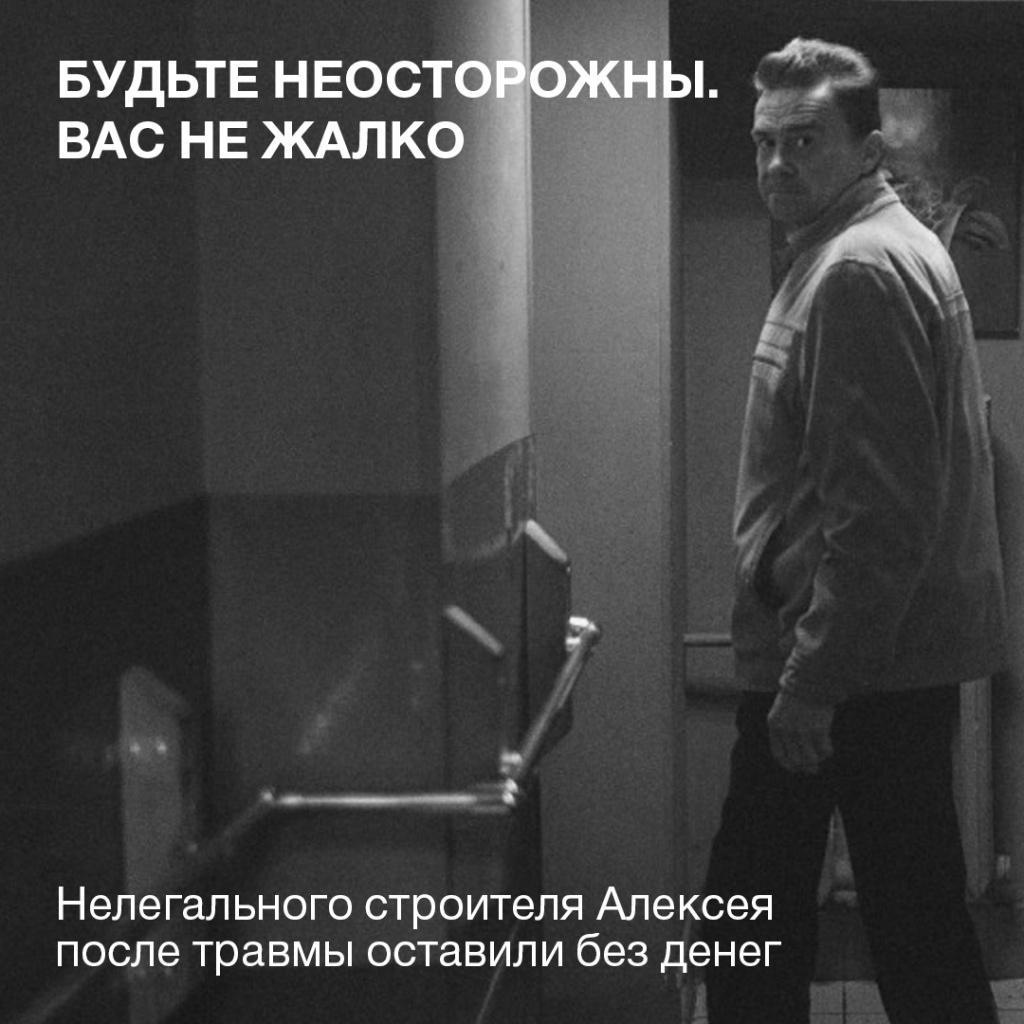 Caption: Do not be careful. No one cares about you

Unofficially employed builder Alexey was left with no money after getting an injury. 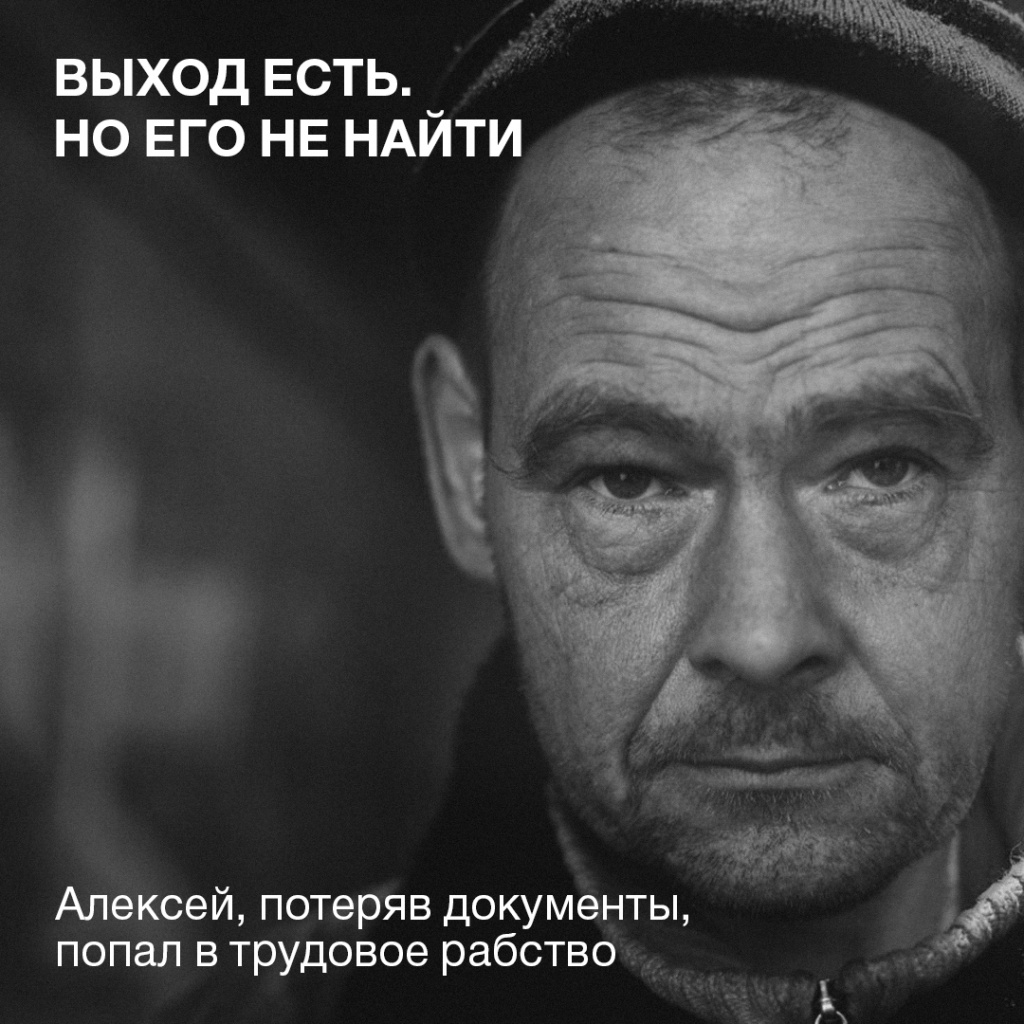 Caption: There is a way out. But you won’t find it

Alexey lost his papers and was subjected to forced labour 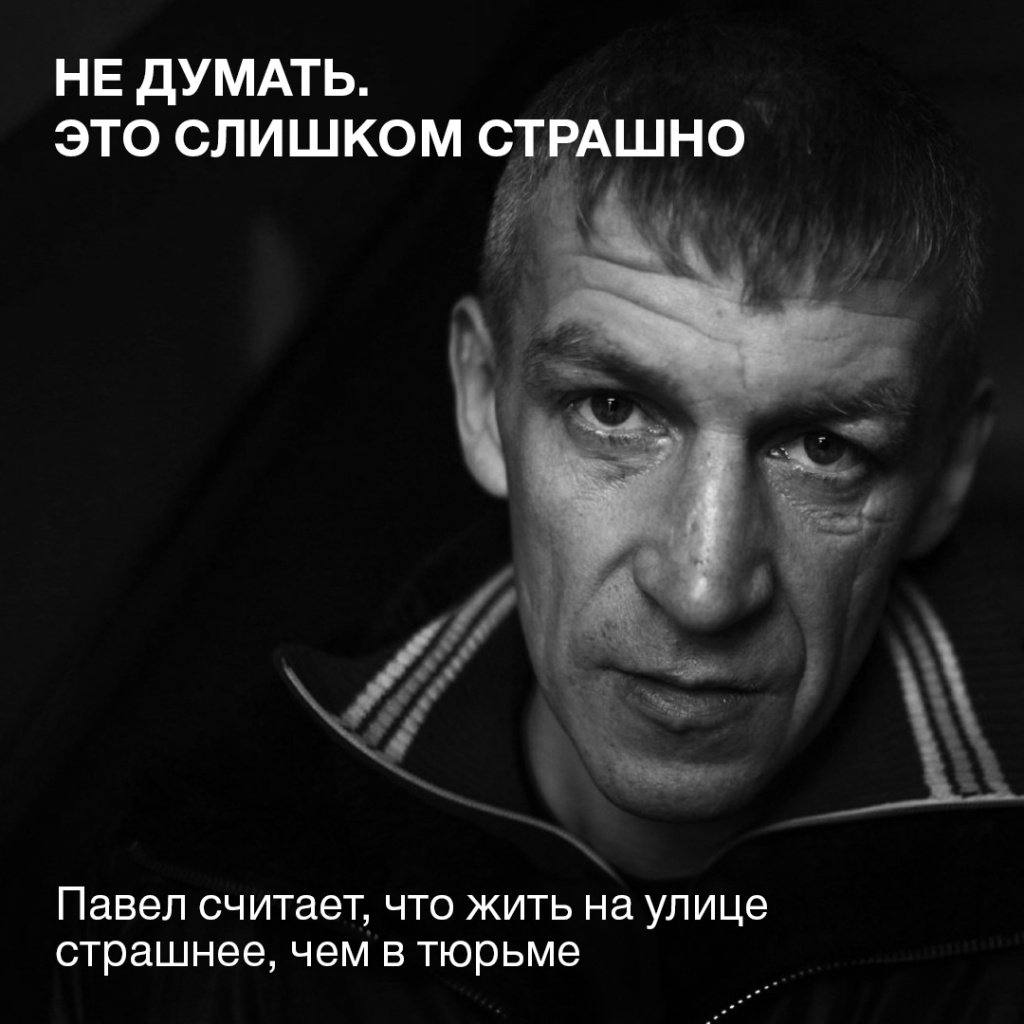 Caption: Do not stop to think. It is too frightening

Pavel believes that life on the street is worse than in jail. 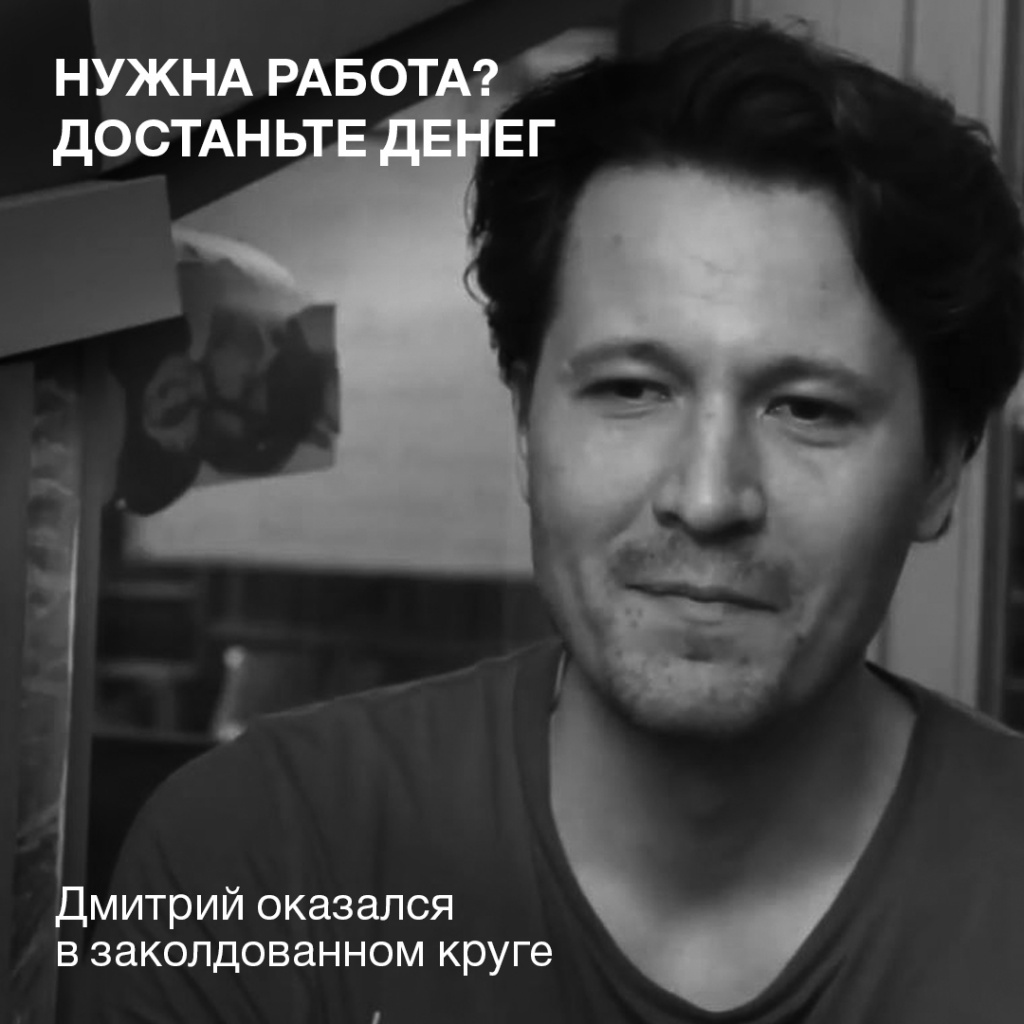 Caption: You want a job? Get some money

Dmitry found himself in a vicious circle. 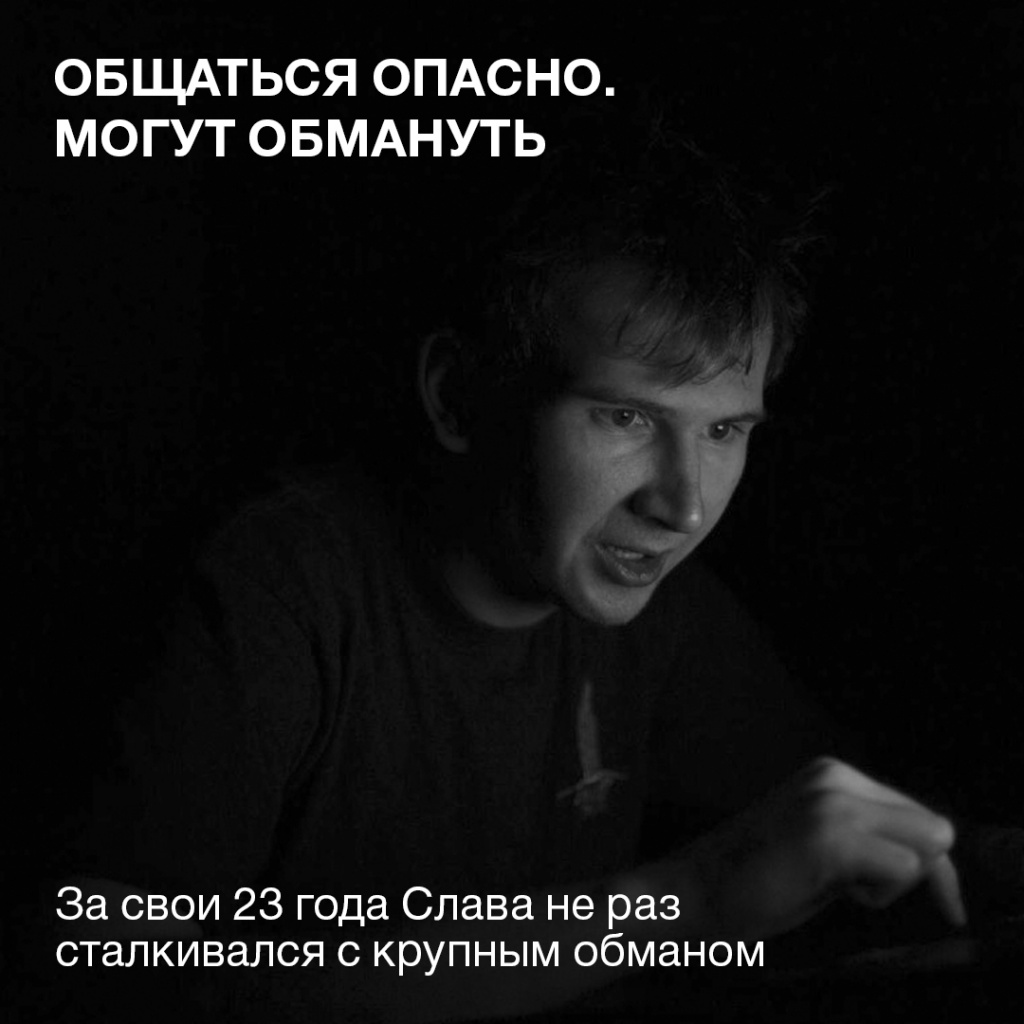 Caption: People are dangerous. They can deceive you.

Alexey is only 23, yet he has been betrayed several times. 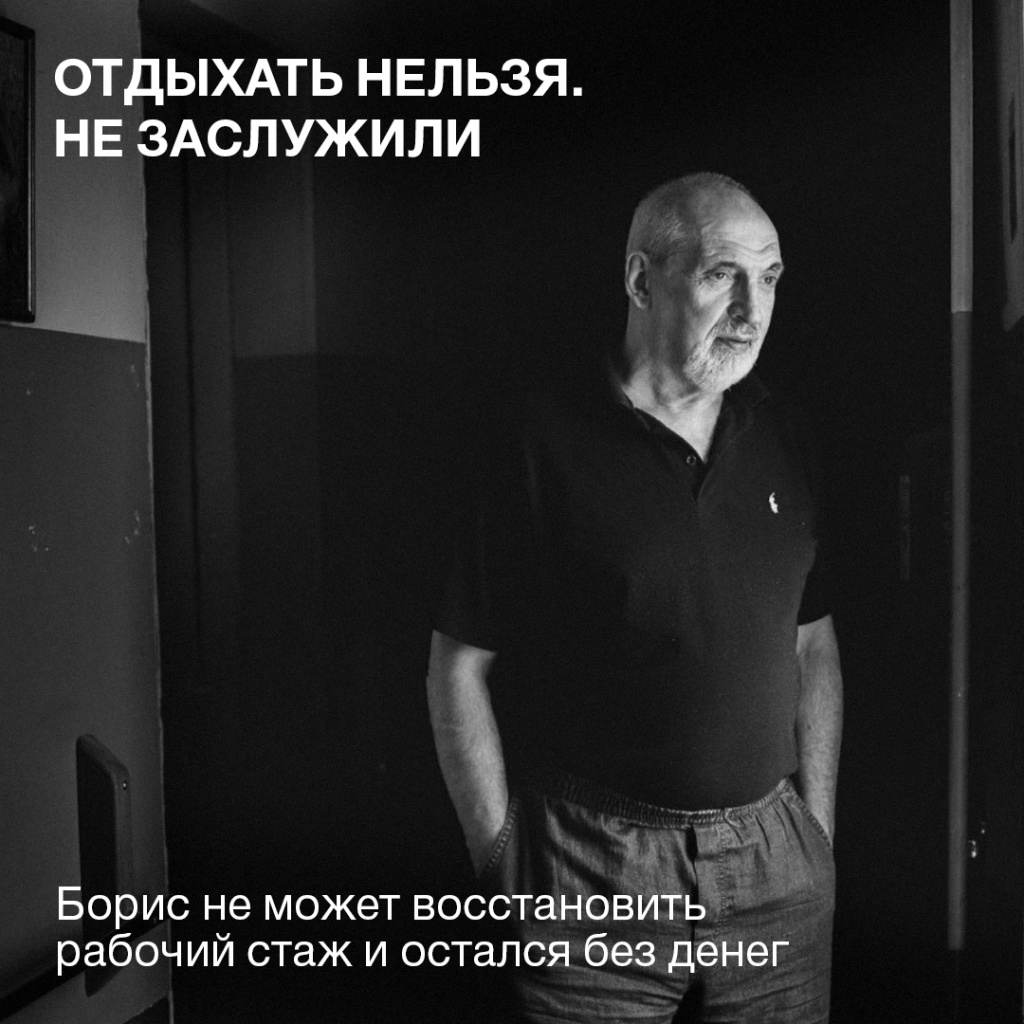 Caption: No rest for you. You haven’t deserved it.

Boris cannot restore his employment records and is left with no money. 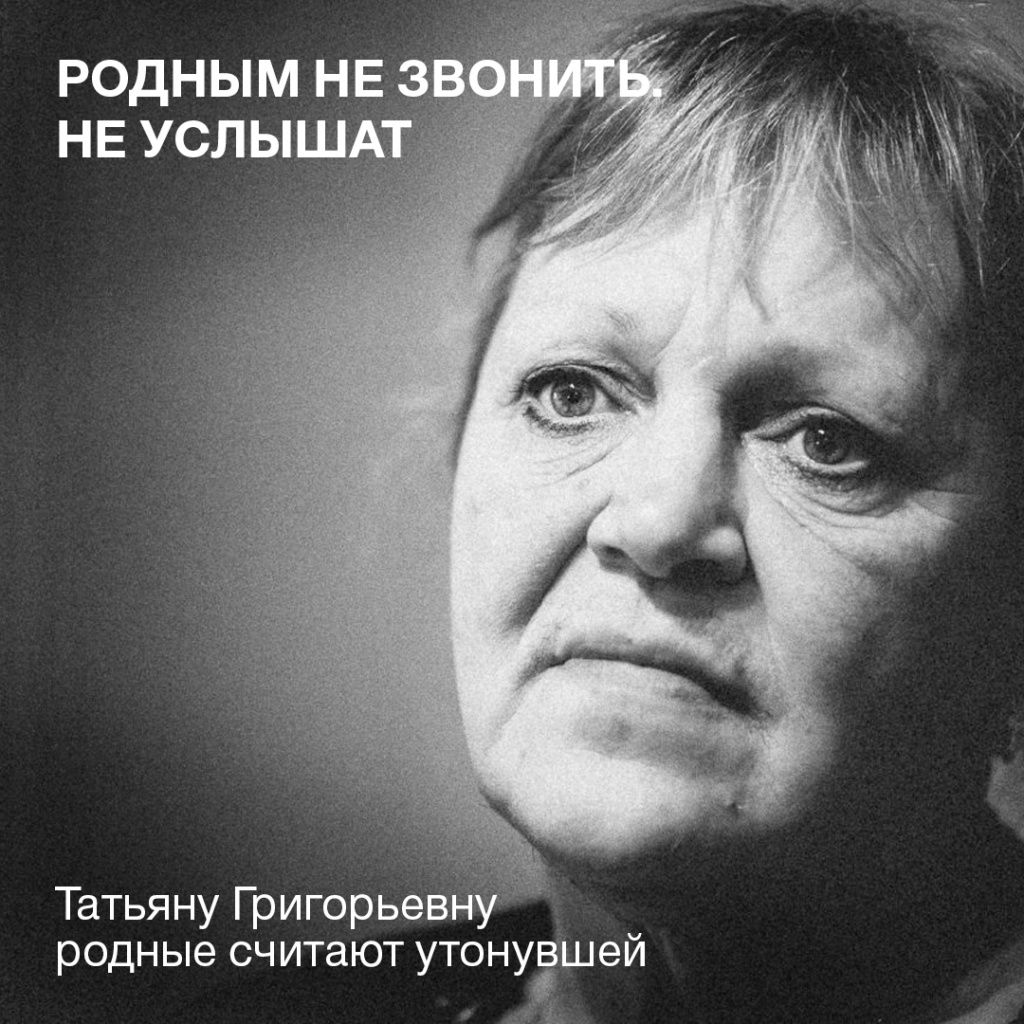 Caption: Do not call your family. They won’t answer. 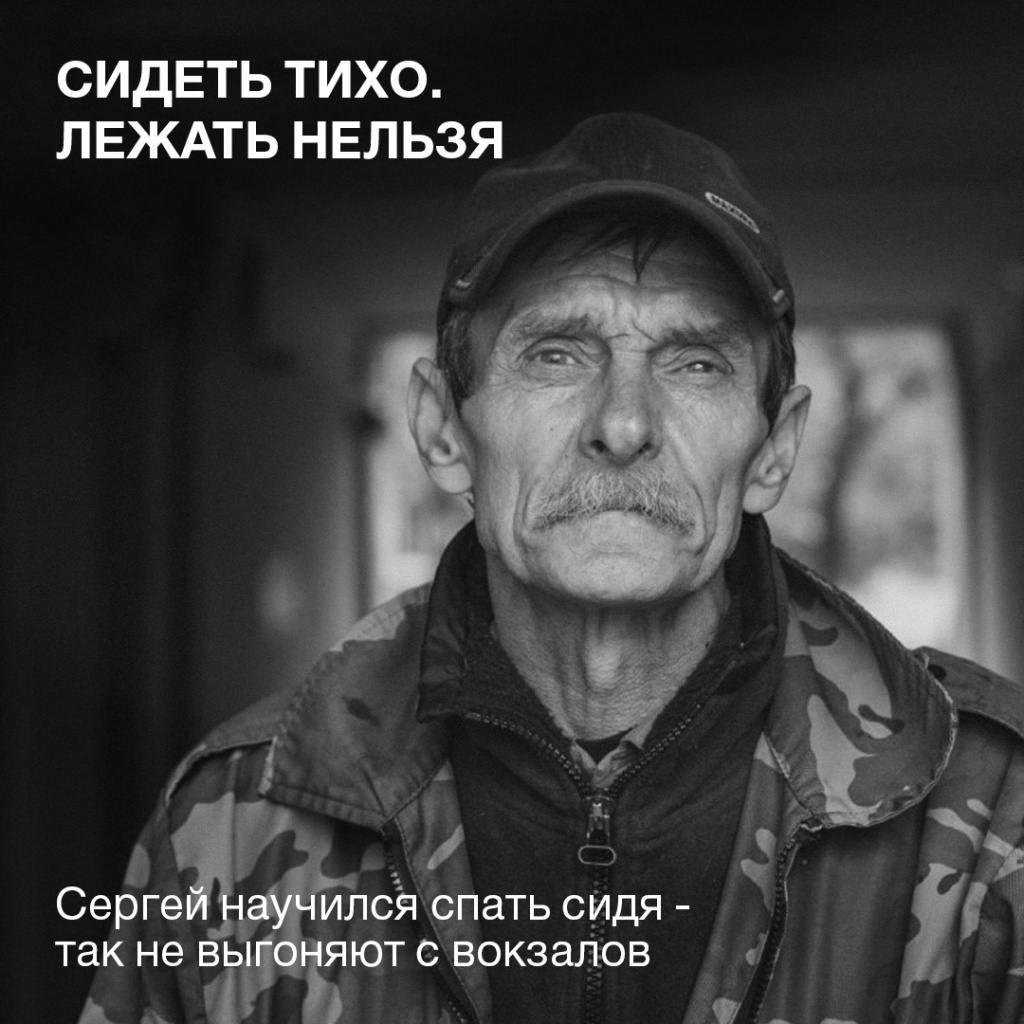 Caption: Sit down and be quiet. No lying down.

Sergey has learnt to sleep while seated. This is the only way not to be kicked out of railway stations. 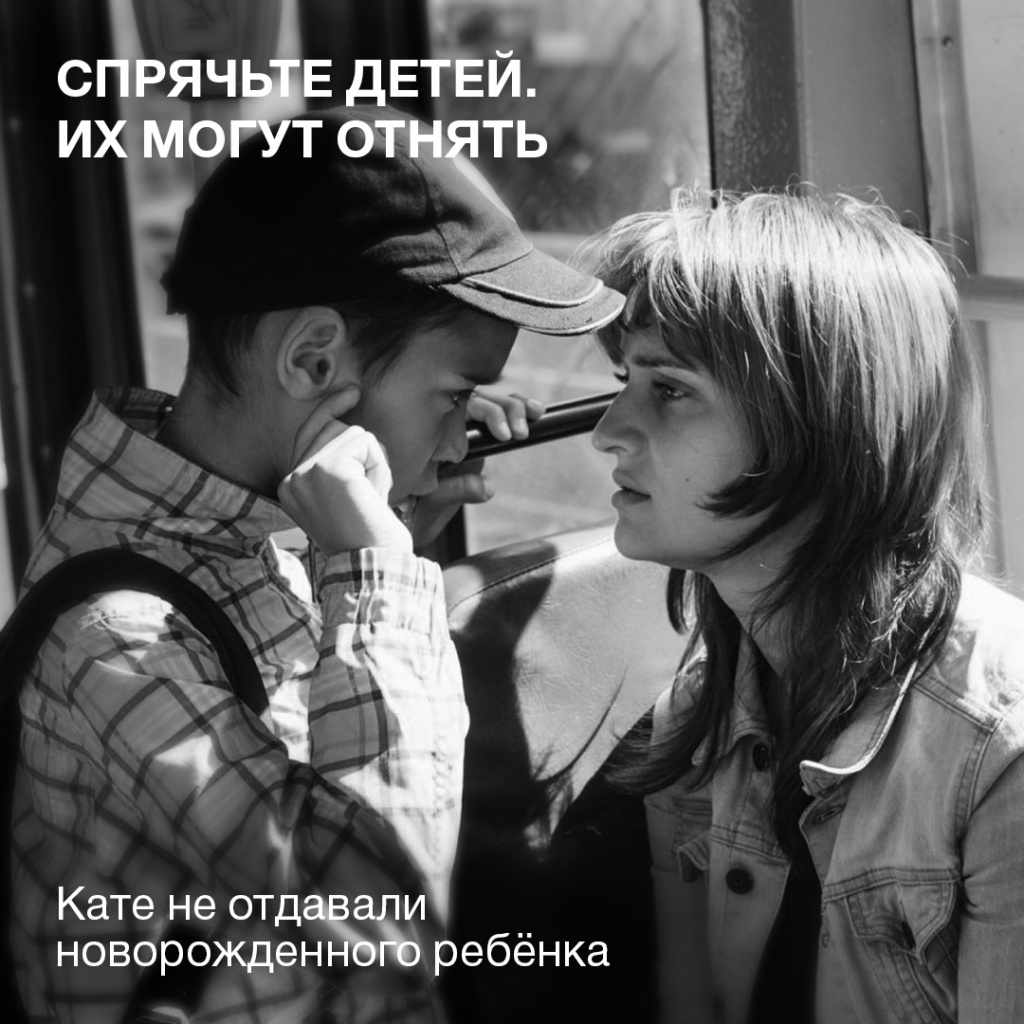 Caption: Hide your children. They can be taken away.

Katya could not collect her new-born baby from the hospital. 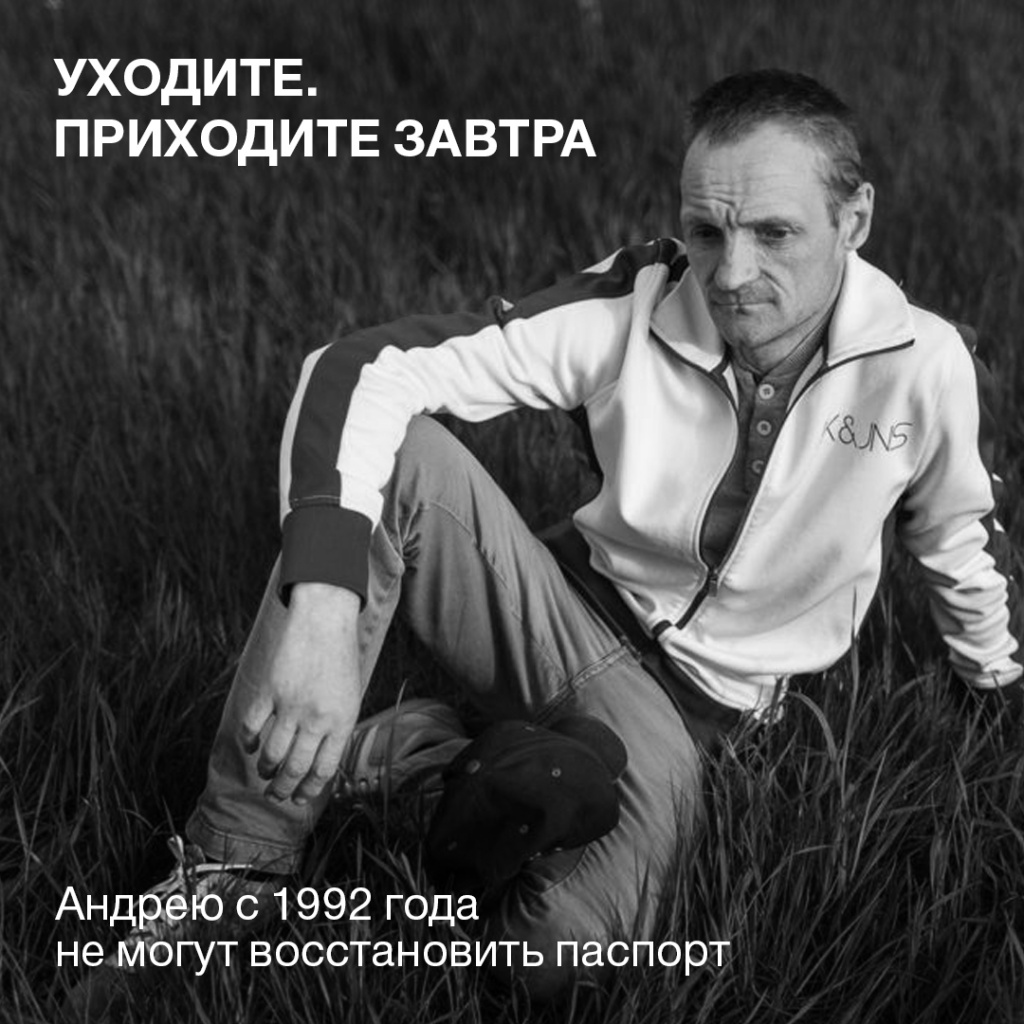 Andrey has not been able to have his ID re-issued since 1992.