I used to find it most difficult to find people who would support you and understand you in any situation. But actually, the most difficult thing is to stop taking drugs. But I have managed to do that. I have been clean for 2 years and 7 months.

Ilona from St. Petersburg went to university and started volunteering at a hospital when she was over 40. As for the previous ten years, she spent them adrift, abandoned by her friends and family.

Her story, which she had shared for the first time, was written down by a reporter from the Social Information Agency.

— I was born and raised in St. Petersburg. I am 43. I have no good memories of my childhood, it was rather difficult. I was born into a family of professors. Since a very young age I’ve had a very manifested allergy on my face, so children avoided. Even my mum was embarrassed because of me. She worked at the Academy of Science but I wasn’t allowed to go visit her at work so that I don’t make her feel awkward with the way I looked: my face was covered with a crust. I was constantly under pressure at home, I took loads of extra classes and was part of many clubs. In the end I rebelled and joined my peers on the street.

Many years passed, I had been married, yet I still couldn’t find a way to get on with my mum. She remarried herself and gave birth to my younger brother. My step-father took my brother and went to the US. My mum died in 1999 and left all her property to my brother. My step-father came from the US and sold all the flats, including the last one when I was living at the time. In 2007 real estate agents forced me to move out.

I got married again, mostly out of despair, because I simply had nowhere to live.

I also found it very scary that someone who had raised me, was able to kick me out onto the street so easily. The second husband betrayed me. He cheated on me and we separated.

Five years later I fell seriously ill. I was transferred from a hospital in Gatchina [a town near St. Petersburg] to St. Petersburg where I was expected to die but I managed to survive thanks to my aunt. She had given me shelter after my husband’s affair. I was so ill that I couldn’t find the strength to sort out my relationship with my husband. I just wanted to lie down and die. In order to survive I had to drink my own bile for three months. When I was living at my aunt’s I started taking valocordin and generally anything that could make me lose the sense of reality. I was in pain. My aunt couldn’t take it in the end and made me leave.

Then I broke my arm and had about ten operations on my right arm. I had an Ilizarov apparatus [a type of external fixation used in orthopedic surgery to lengthen or reshape limb bones] installed. I spent almost three years on the street, occasionally living in one municipal night shelter or another. I was expelled from them for drinking and taking substances.

I was once raped on a supermarket’s premises and then thrown out. They also took my papers. I went to a state-run night shelter but they didn’t accept me because I had no papers.

It was then that I went to Nochlezhka. When I arrived, my clothes were all frayed and torn, I was wearing the fixture on my right arm. I was barely aware of what was happening around me. I had started avoiding people because of all the violence I’d been exposed to on the streets.

When at Nochlezhka, I was immediately seen to by social workers. They found me a place, fed me and gave me some clothes. The found the right pain-killers and constantly changed the dressing on my arm, thus saving it. Two weeks later I had my new ID and thanks to the social workers of the municipal addiction centre I was taken to the city’s narcological hospital for a rehab programme. I was so scared and was in such a pain and despair that I hadn’t been able to give up taking substances. I was getting crazier each day.

Just before I was to leave for the hospital, a nurse was changing my dressing at Nochlezhka. I told her that I wanted to find a job and she said I should start thinking about my soul and not about work. She said this was the best I could do in my state. I was stunned and frightened by these words, they sounded like a verdict.

I am now studying at St. Petersburg State Institute of Psychology and Social work. I think that’s the best I can do, considering my experience.

I have loads of experience when it comes to resolving social issues and I would really like to share it. Experience combined with knowledge is what is needed to effectively help people who have found themselves in a difficult situation. 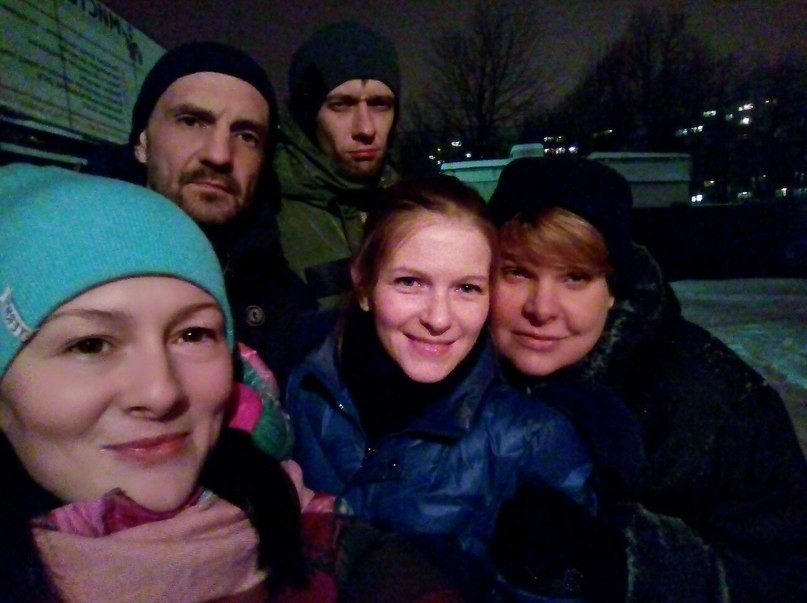 A photo from the woman’s personal archive

I also volunteer for the City’s Narcological Hospital. This is a way to thank the hospital for the new life I received thanks to the people who work in the 12 steps of NA programme there. The hospital staff cared for me and shared their unique experience with me, they taught me to remain pure and develop spiritually. I have seen people who have been taking drugs and alcohol for years reintegrate into society. They go to uni, start families and, what’s most important, they share their experience of development with other people, who are still suffering from drugs. I would love to have an actual job at this hospital, then I would have more opportunities to help people. Unfortunately, there are no job openings for now. 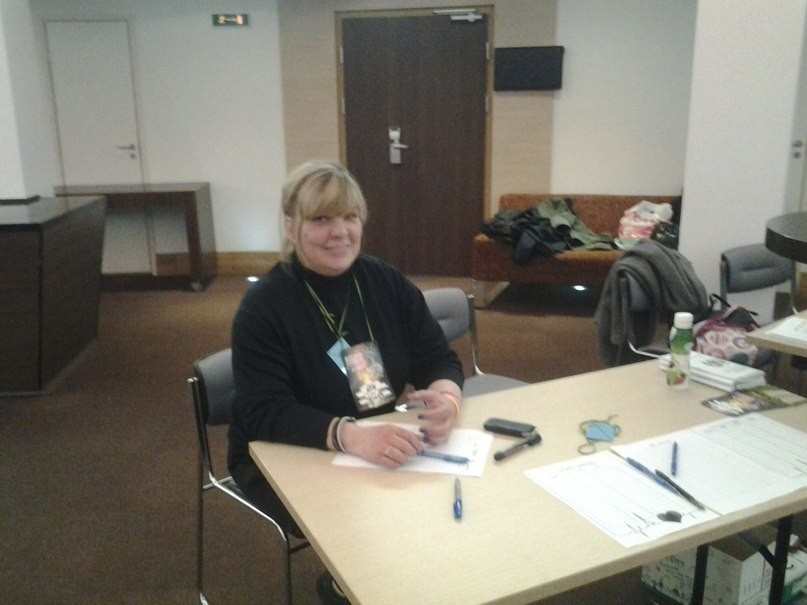 A photo from the woman’s personal archive

I used to find it most difficult to find people who would support you and understand you in any situation. But actually, the most difficult thing is to stop taking drugs. But I have managed to do that. I have been clean for 2 years and 7 months.

I am a happy person. Today, my life is an enchanting adventure. The one thing I miss for now is a computer. It’s difficult to study without one. I have to go to libraries and they all close at 8 while I sometimes finish at 9. And, of course, I’d love to travel. I’ve never been to Moscow and I’ve always wanted to see the Mausoleum. 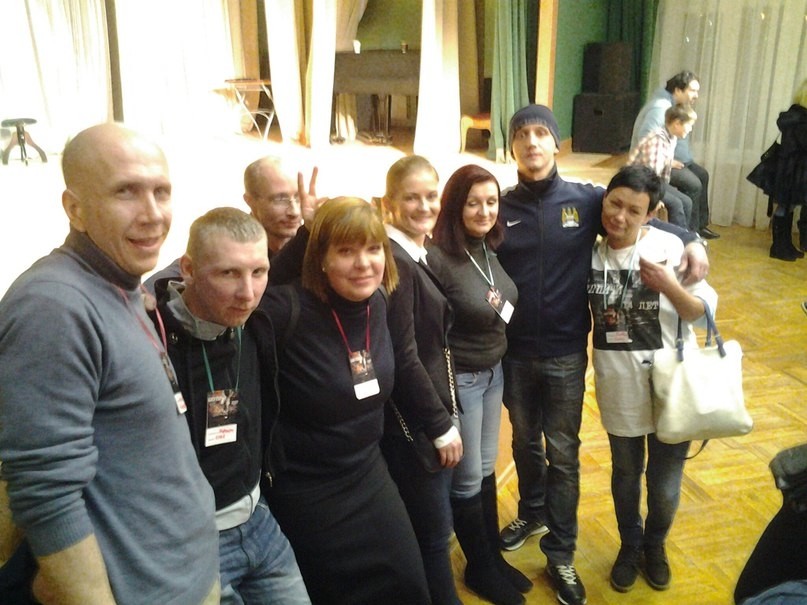 Average cost of bringing a homeless person to stable life

Stories of other wards